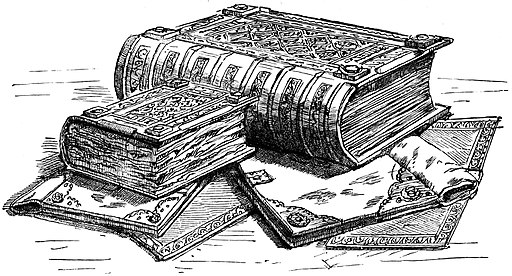 Essex, England, 1086 — The earliest known recording of the Golden / Golding name can be found in the Domesday Book, and all versions of the name are of Anglo-Saxon origin.

It is thought that these GFolks may have been a settlement of former troops under the Norman William the Conquerer (WTC).

WTC’s history indicates having made alliances with a number of Danish and Angle (Anglo) and Sachsen (Saxon) tribes to participate in his invasion of England.

There is only one Golding line that has any traceable line going back to this region and its YDNA is ‘I1’. This would be the line of Arthur Golding (b 1536) through his grandfathers to Sir Robert Golding (1360–1390). That said, there is no known family line that can definitively claim to be Domesday Goldings.

In the Domesday Book, only one Golding or similar-named family is listed, living in Essex. The house is in the cluster or village (similar to a 100) controlled by “William’s Burgesses” … former soldiers of WTC’s army. There is also a Goldric family with two houses and 22 acres of land.

Among the burgesses were the families of Goldwin, Godin, Godwin and Goldman.

In all the rest of the kingdom … nada, zip, zilch … not that people were really into last names at this point in history.

? Trying to track family before 1700-1800? Want your tree to have some greater chance of accuracy or clarity? Take a DNA test … different tests for different questions: ask me which is best for your question: Bill Golden Norfolk1956@gmail.com

Domesday Book image: Andrews, William: “Historic Byways and Highways of Old England” (1900). This work is in the public domain in its country of origin and other countries and areas where the copyright term is the author’s life plus 70 years or fewer.