Relationship: my mom and hero. She married John Henry Golden in March 1955. 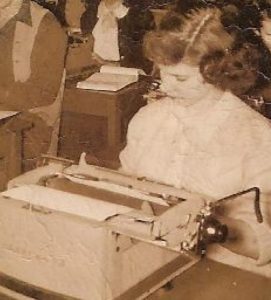 While in high school, did Clara Anne Norfleet Golden see this?

This is footage from the 1951 Elizabeth City Potato Festival, home to Weeksville High School.