DNA matches via Ancestry indicate that John Golden born c1780 in South Carolina may be related to the William and Nellie Golden family (c1750-1809) of Newberry-Saluda, South Carolina. 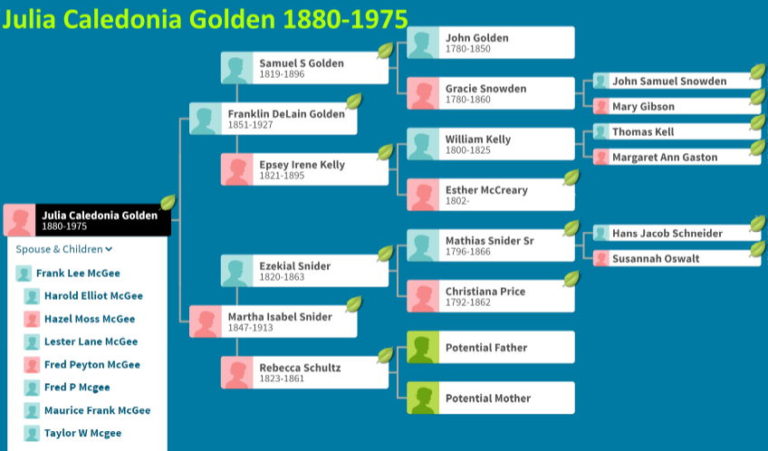 No known male Golden descendants of this line have yet been identified as having taken a yDNA test.

DNA matching with tests such as Ancestry, 23andMe and other tests can indicate a relationship with Julia’s descendants.

Snider family matches from Ancestry.com for the same Snider line can be found in DNA matches of multiple William and Nellie Golden descendants.

Not much is known about John Golden. There was a John Golden living in Camden District of South Carolina in 1780 — no township is listed. This would not have been the John Golden born in 1780 … but we have no real way to know if there is some relationship.

Camden District of 1780 was to the east of the Ninety-Six District where the William and Nellie Golden family lived in the Newberry-Saluda area, although often identified as living in the Edgefield District. 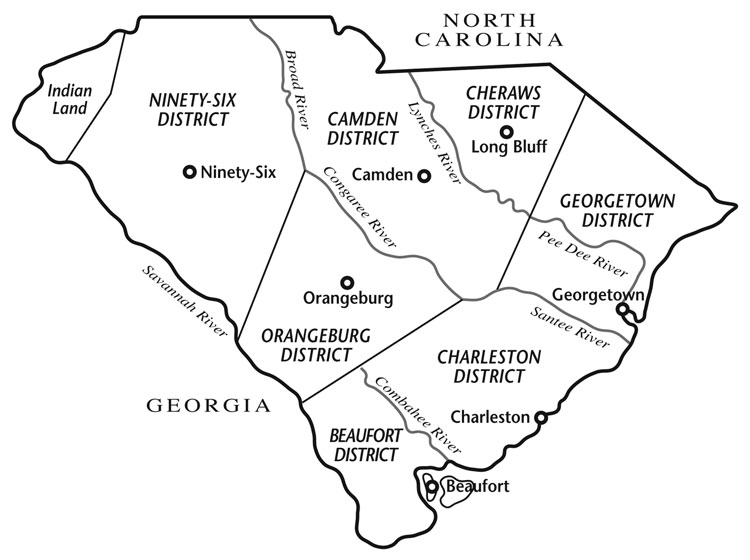 Together they had at least three sons, all born in Alabama after 1819:

yDNA can solve this!

Some genealogies indicate belief that John Golden‘s parents were Elender Eli Golden (Gwaltney) (1729–1829) and a mother whose name is unknown, claimed to be a Cherokee born c1745.

Both the Eli Elender Golden (Gwaltney) and William and Nellie Golden family males have been yDNA tested. They are not related. Knowing your yDNA type can match to one of these two families, or not.